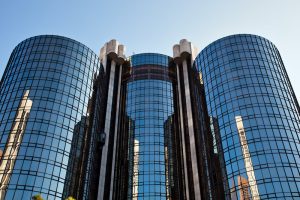 Cost Segregation is a viable cash flow enhancing tool regardless of location, but is particularly valuable in the greater Los Angeles area with its dynamic economy.

The economy of Los Angeles is known for international trade and the entertainment industries. It is also known for being the largest manufacturing center in the western United States. The port of Los Angeles is the fifth busiest port in the world making businesses involved in import export thrive here. 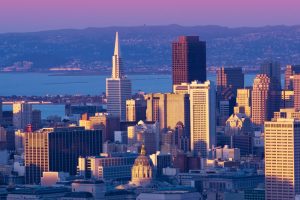 Cost Segregation is a viable cash flow enhancing tool regardless of location, but can be particularly valuable in the San Francisco Bay area.

The San Francisco Bay Area of California is the cultural, commercial and financial center of Northern California. It is the most densely populated major city in California, and second only to New York City in the entire U.S. It has a diversified service economy, focused primarily around financial services, tourism and high technology. 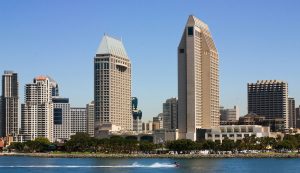 Cost Segregation is a viable cash flow enhancing tool regardless of location, but can be particularly valuable in the San Diego area.

Thanks to its natural deep-water port, the San Diego area’s economy is led by the military and defense industry, with tourism, international trade and research and manufacturing following closely behind. San Diego has the largest naval fleet in the world, and is the home to several major national defense contractors. The agreeable climate, pristine beaches, and world famous zoo attract tourists by the millions each year. San Diego is authorized by the U.S. government to operate as a Foreign Trade Zone, which coupled with its a5 mile shared border with Mexico, make international trade a key factor in its economy. The biotech and wireless cellular tech companies are major employers.

It’s your money!
It’s your right!

Your property must be a commercial for profit venture with a depreciable basis of at least $500,000 and be built or acquired in 1986 or after to be eligible. The online calculator is a realistic savings estimate based on thousands of O’Connor clients properties.

Your Free property analysis includes a step-by-step guide on how to claim your savings, and toll free hotline to answer questions.

Get Your Copy of Our Award Winning Whitepaper, “How To Use The New Tax Plan To Reduce Or Eliminate Your Income Taxes”